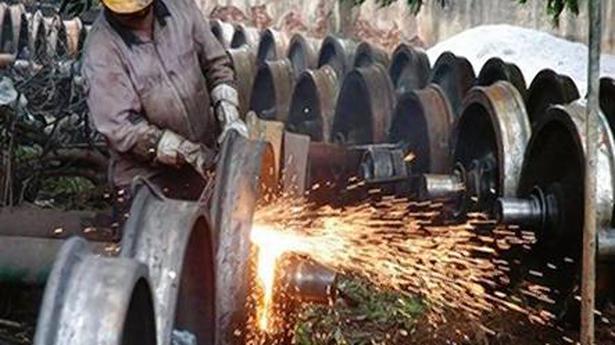 Over a year since Parliament passed four labour codes, the Centre is still in the process of notifying the rules to implement the laws and has not set a date for the roll-out. Trade unions, however, have planned to intensify their agitation this week against the codes in the wake of the government’s decision to repeal the three farm laws.

A senior functionary of the Union Labour and Employment Ministry said the notification of rules was “in process”. The codes — on wages, social security, occupational safety and industrial relations — were passed in 2019 and 2020. Labour and Employment Minister Bhupender Yadav is likely to make a statement on the matter to Parliament in the upcoming Winter Session, the functionary said.

Speaking to The Hindu on October 28, Mr. Yadav had said that 90% of the States had drafted their rules and that the Centre would complete the process at the “appropriate time”.

Following a year of protests by farmers against three agriculture Bills, Prime Minister Narendra Modi’s announcement on November 19 that the Bills would be repealed, led to renewed calls from trade unions for repeal of the labour codes too.

Amarjeet Kaur, the general secretary of the All-India Trade Union Congress (AITUC), said the joint platform of 10 Central trade unions that AITUC is a part of, would meet on Thursday and then also meet the leaders of the Samyukt Kisan Morcha to plan their course of action during the Winter Session.

“We will intensify our protests to demand the repeal of the labour codes. The government is only looking at elections. They had the political compulsion from the farmers’ protest. For the labour codes, they have failed to get the support of States and have the compulsion of the upcoming Assembly polls so they keep postponing the rollout,” Ms Kaur said.

The Rashtriya Swayamsevak Sangh-affiliated Bharatiya Mazdoor Sangh (BMS) was also not optimistic about the implementation of the codes soon. BMS general secretary Binoy Kumar Sinha said the government did not have the “intention” and “political will” to implement the codes right now.

“Our demand remains that the two codes we accepted — on wages and social security — be implemented immediately and the two to which we had objections — industrial relations and occupational safety — be reviewed,” Mr. Sinha said.

Survey on conversion in two villages found it was voluntary