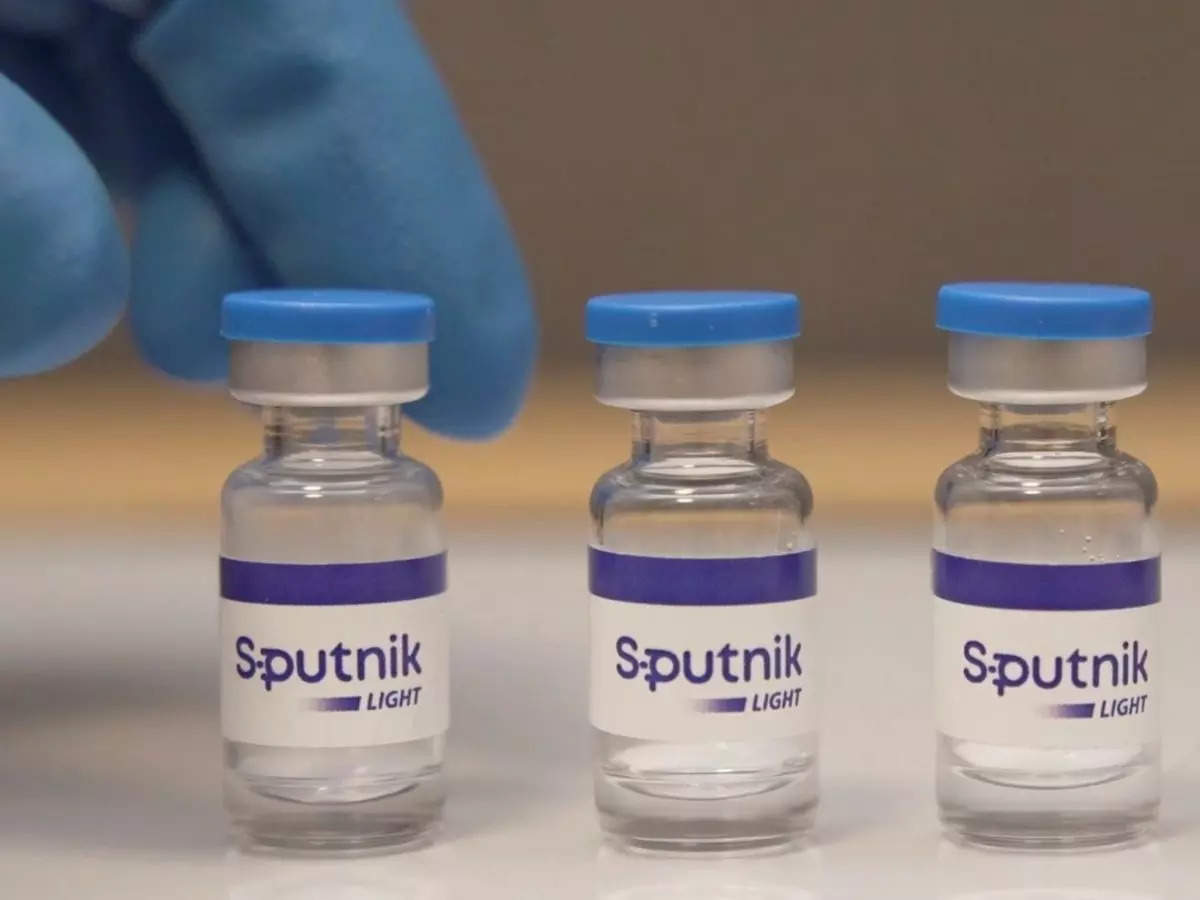 Sputnik Light is a newer, different vaccine , which has been developed by Russia’s Gamaleya Institute in collaboration with RDIF. While Sputnik V (also referred to as Gam-Covid-Vac) is a two-dose vaccine, which was also said to be one of the first publicly available vaccines in the world (approved in August 2020), Sputnik Light is said to be the first component used in the two-dose Sputnik V vaccine to generate antibodies into the system.

While there are some noteworthy differences between the two, both the vaccines are adenovirus-based vaccines, which were engineered and repurposed for use and invade effective cells. They are both non-replicating COVID-19 vaccines as well.

While Sputnik V is a two-dose vaccine that targets the immune cells to prompt antibody production, Sputnik Light is said to be a variant of the vaccine which contains components of the other vaccine. Like another single-dose COVID vaccine promoted by Johnson and Johnson, Sputnik Light uses recombinant human adenovirus number 26 to transport requisite information into the system.

How to pick the right underwear according to your body type